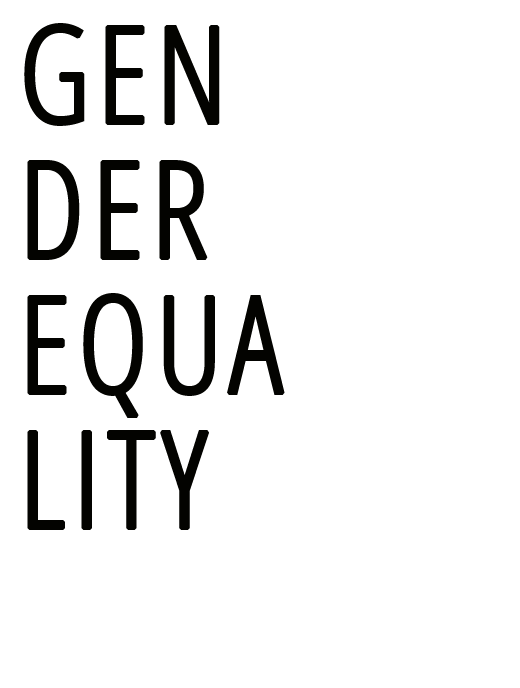 History was made when last Sunday the first male cheerleaders took to the stage at the Super Bowl, the annual championship game of the National Football League. For the first time in the 99-year history of the NFL, two men, Napoleon Jinnies and Quinton Peron, performed alongside their female colleagues. Are we seeing budding gender equality at the NFL and why is it significant?

The Super Bowl is being watched by a huge audience. It is the highest-rated show on network television in the US with second place coming far behind. This year more than 111 million viewers, a third of the entire population of the US, saw the New England Patriots beat the Los Angeles Rams. It is pretty much safe to say that whatever happens at the Super Bowl will likely open the discussion for weeks to follow.

NFL has not been without controversy before. In 2016, Colin Kaepernick, began kneeling rather than standing as is customary when the national anthem is being played.

This was his way of protesting against racial injustice in the US and sparked a wider protest movement. The protest intensified in 2017 after president Trump suggested that NFL owners should fire players who protest the national anthem.

So yes, the impact is big when controversy hits the pitch at Super Bowl. For decades people have watched the Super Bowl, even when it might be the only game of the year they watch. It has evolved into a huge American institution. When traditions are so deeply embedded in the local culture, it is challenging to establish change.

Seeing gender diversity at this year’s Super Bowl, ‘The American Institution’, means there now is an opportunity for change. And that is what makes it significant.

The pessimists among us say introducing male cheerleaders is a smoke screen for what actually stinks at NFL.Minimum pay for cheerleaders while the stars of the game earn millions is definitely not to be ignored. The same goes for some cheerleaders feeling pressured into providing services that are not part of their performance.

Let’s use this opportunity to establish sustainable change by cracking the issues one at a time and by enjoying this soft breeze of change. If the doors can be opened at the NFL, the chances are it can happen anywhere.

The National Football League and its annual championship game, the Super Bowl, are still surrounded by many stereotypes. Scantily dressed girls dancing around tough, sporty men. Is this the final fortress to open up to gender equality?